OUR EXECUTIVE LEADERSHIP TEAM SPANS THE
ENTIRE ORGANIZATION AND IS CHARGED WITH NOT
ONLY MANAGING DEVELOPMENT PROJECTS AND
MATURE ASSETS, BUT ALSO PREPARING THE
COMPANY FOR THE FUTURE. 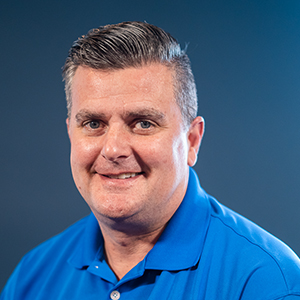