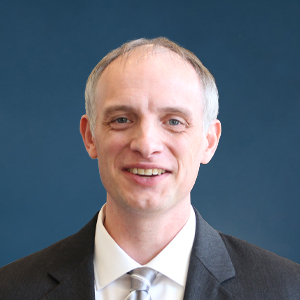 Jon Heseman served as the Director of IT for Hubbell Realty Company since February 2013 before being promoted to Chief Information Officer in 2019. He is responsible for Hubbell's success with technology, overseeing the infrastructure of technical operations, aligning technology to meet company objectives, eliminating security risks, increasing customer satisfaction, and maintaining operations and systems.

Before joining Hubbell, Jon worked at Economy Forms Corporation in Des Moines for over a decade. While there, Jon built the company's network and system infrastructure to support global operations across North and South America, Europe, and Asia. At the same time, he was responsible for daily operations of IT support and systems security.