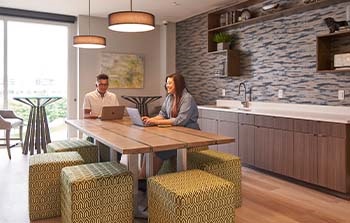 In early 2019, just 6.8% of office space in Des Moines’ central business district was vacant, according to a market report by CBRE|Hubbell Commercial.

“The pandemic has had a great impact on the office market, and those effects are going to linger,” said Jackie Nickolaus, senior developer for Sherman Associates, a Minneapolis-based developer with several projects underway in Des Moines.

According to CBRE|Hubbell’s third-quarter report, sublease inventory in the Des Moines area climbed to 363,890 square feet, the highest level since 2011. A combined total of 53,036 square feet of sublease space became available at an office building at 909 Locust St. and at the Hub Tower, 699 Walnut St., both downtown Des Moines properties. The central business district has 89,000 square feet of sublease space available, most of which has been added to the market since the start of the pandemic, according to the report.