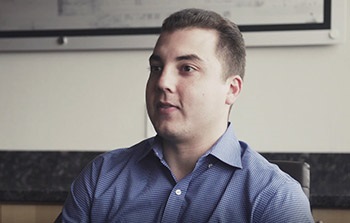 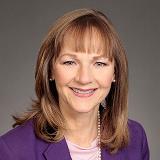 My name is Michael Diaz and I’m the process excellence lead for Hubbell Construction Services.

What drew you to apply at Hubbell?

I’m a Des Moines, Iowa, native – I grew up in Des Moines and over the years I’ve watched how lively and beautiful it’s become, and I also know that Hubbell has had a huge part in that. So to me it only makes sense – “who wouldn’t want to be part of something like that?” Also I think it’s really cool to say you work for a company who’s been in business for over 150 years. There’s a lot of background there, so that’s really awesome.

What are some of your favorite things about your position?

I have a pretty interesting role in that I’m in a support role as process improvement. I tell people I get paid to learn and teach, so I get to work with people to uncover problems that they come across in their everyday jobs and then understand the reality of that situation and come up with a solution to hopefully fix it. The best part about that is the solution is going into helping that person’s job on a daily basis, so they get the benefit directly.

What Hubbell core value speaks to you most?

What advice would you give to job seekers looking at Hubbell?

I would say go for it! Don’t hold back, like “I’m not really sure,” because you don’t want to miss out on a chance to work for such a progressive-minded company in Hubbell.

Check out our current openings!